When the general elections are over and it is time to plan your next party, you can be confident that your party will have a broad base of support. Candidates and parties can draw from many sources in order to generate a large following. By analyzing the different factions within both parties, you will see how each faction may shed light onto the differences between the parties. 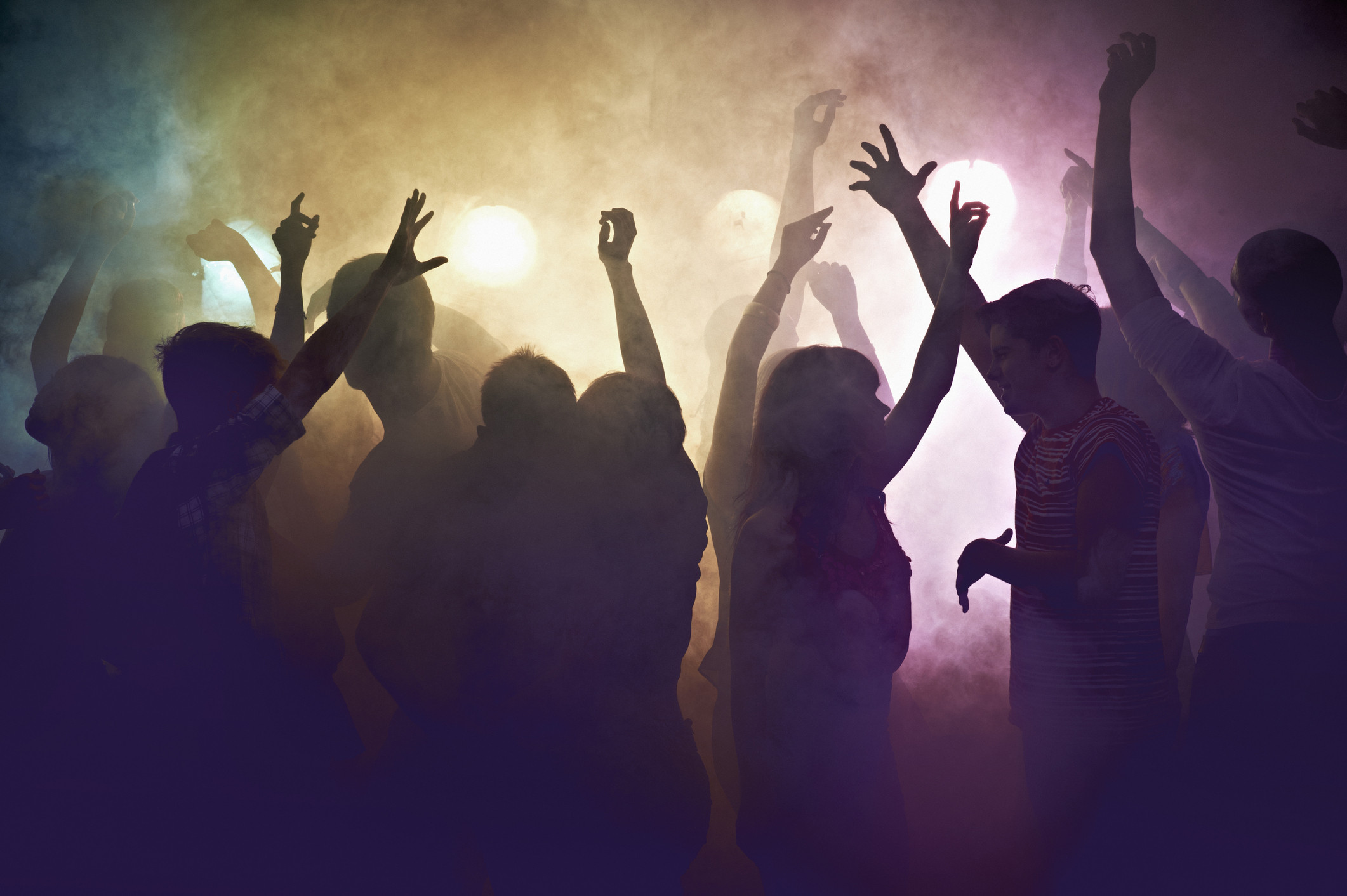 Party platforms may serve as a basis for choosing a candidate. Most party platforms lay out some of the main issues that each party wishes to address. The parties are not required to include all issues on their platforms however. Parties and candidates can choose to exclude any issues they don’t believe are important enough to be addressed.

Candidates often draw on their party platform to establish their vision for the party. Candidates can often find themselves in agreement with more than half of the party platform. In addition, the party may not only agree with the platform, but will actually help with fundraising and other support for the candidate.

Candidates may use their party to gain a foothold in the voters base. Once they get into office, they can then work to change the party and work with it to better their chances of victory. They can do this by working on individual issues that they feel strongly about, even if the party does not share their opinion on those issues. Some elected officials have a large percentage of the votes in their party and may have no real chance of election, if they were not in their party. As an example, an official in a small rural district could work with a small urban district to create a problem solving team in an effort to work together.

Primary elections allow each candidate to show support for the other candidate and work hard to earn the support of the voters of the district they represent. It is important to remember that not everyone who votes in a primary election will vote in the general election. A candidate needs to have a good chance of victory in these races if he or she is going to get to represent a district in Congress or any state legislature.